With the XL1201 sitting idle it takes the same amount as calculating (fib 36), so apparently the CPU is running at a constant speed at all times.

When the console goes into sleep mode (after 20 minutes by default), power usage doesn't appreciably drop.

Where I live, electricity isn't particularly cheap. We have two variable charges:

But there are also a basic fee, plus several taxes and charges so the actual supply and delivery charge only accounts for about 71% of the electric bill. (So, add about 41% to get the total bill.) 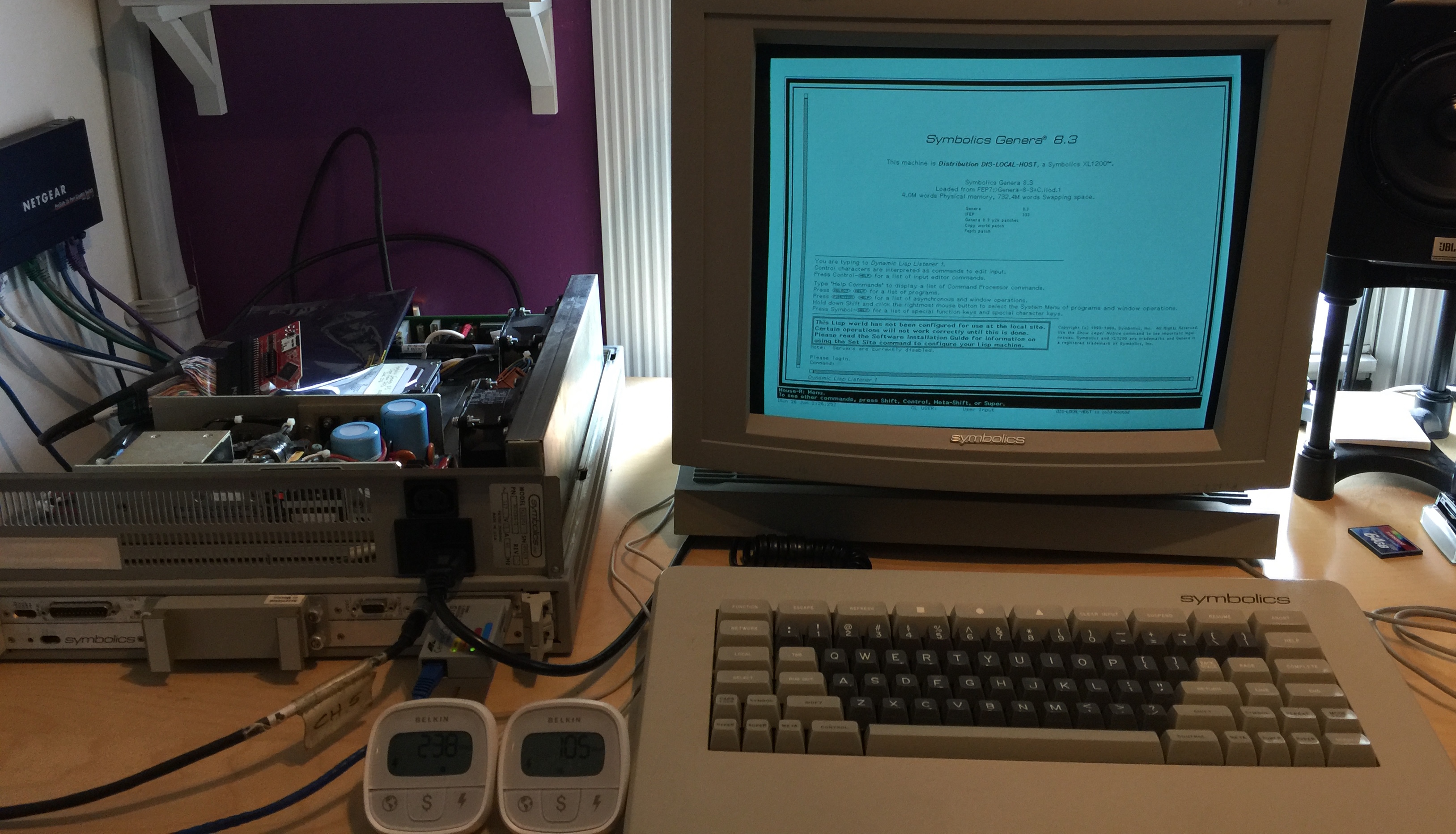 I'm setting up Genera 8.3 on the XL1201 using a clean hard drive. Literally all this hard drive…

I'm attempting to use the SCSI2SD v5 with a 128G microSD card. You can find out the size of…