One of the theories about the instability of my Symbolics XL1200 is that the CPU has no heatsink and so it is suffering from thermal problems after a while. (15-30-ish minutes)

David K. Schmidt was kind enough to send me an old heatsink. It's 38x38x5 mm and has 11 fins on it, as you'll see on the pictures; slightly smaller than the Ivory CPU itself.

First I cleaned the old epoxy from the heatsink using acetone, which was surprisingly easy to do.

After removing the Merlin II card, I cleaned the top of the Ivory CPU and the bottom of the heatsink with a small 70% Isopropol Alcohol medical swab.

I removed the Ivory CPU and cleaned the socket pins with CRC Contact cleaner and brushed on a small amount of Deoxit D5 on the pins of the Ivory CPU.

Using a minimal amount of Arctic Silver Thermal Adhesive on just the golden "chip" part of the top of the Ivory CPU, I then stuck the chip and heatsink together. I then put the top of the Deoxit D5 bottle on top of the heatsink, and then a 3.5" SCSI hard drive on top of it to apply pressure. After an hour, I removed the hard drive and Deoxit cap, and left the whole setup to cure overnight.

In the morning, I cranked up the air conditioner and reinstalled the Merlin II.

Unfortunately, this does not seem to have solved the problem. Using the system for about 23 minutes has now produced some weird errors, including:

Then, eventually within a few minutes it just gave random errors, like:

Next step is to clean and reseat all the chips on the I/O board, in a few weeks. 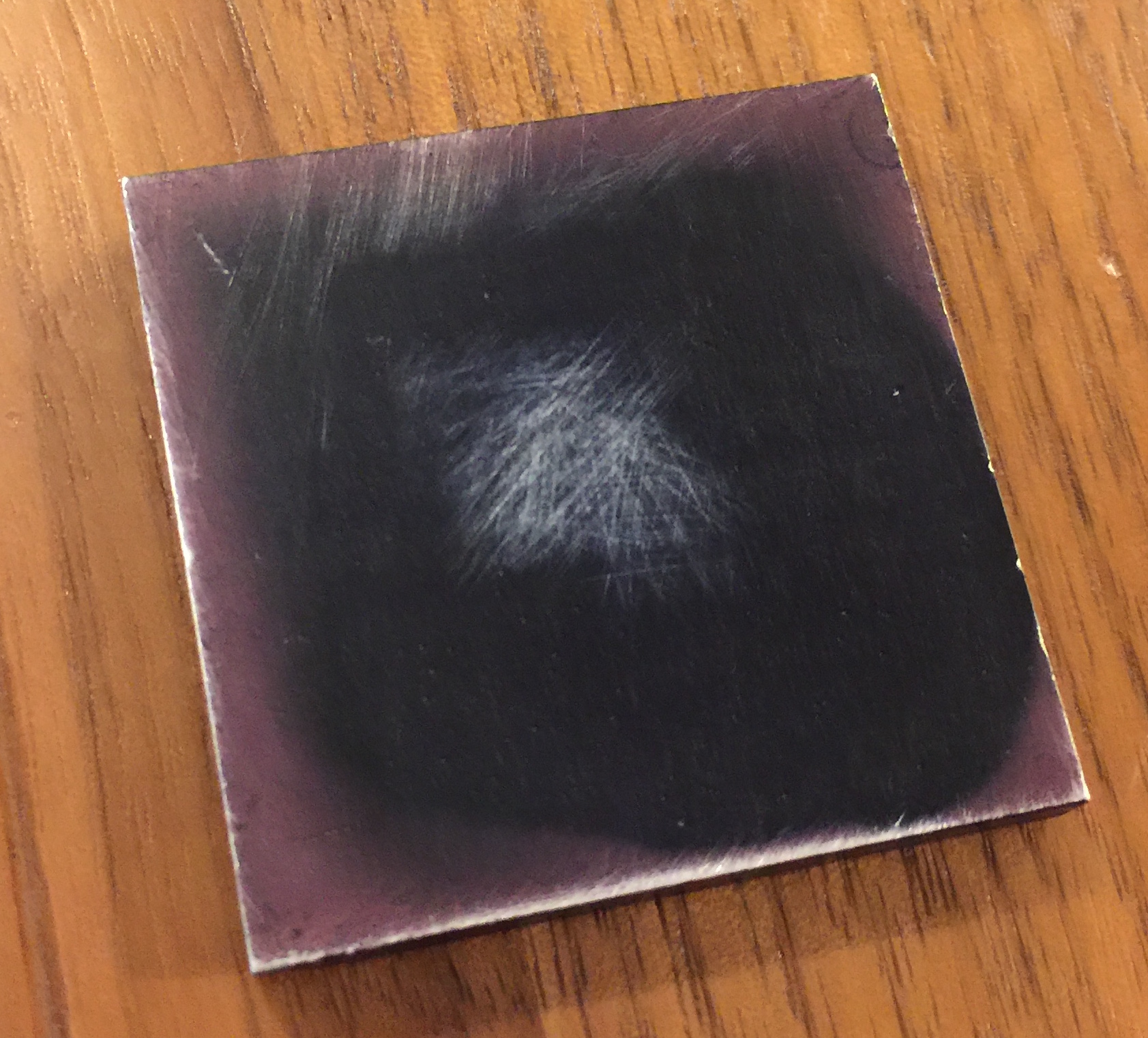 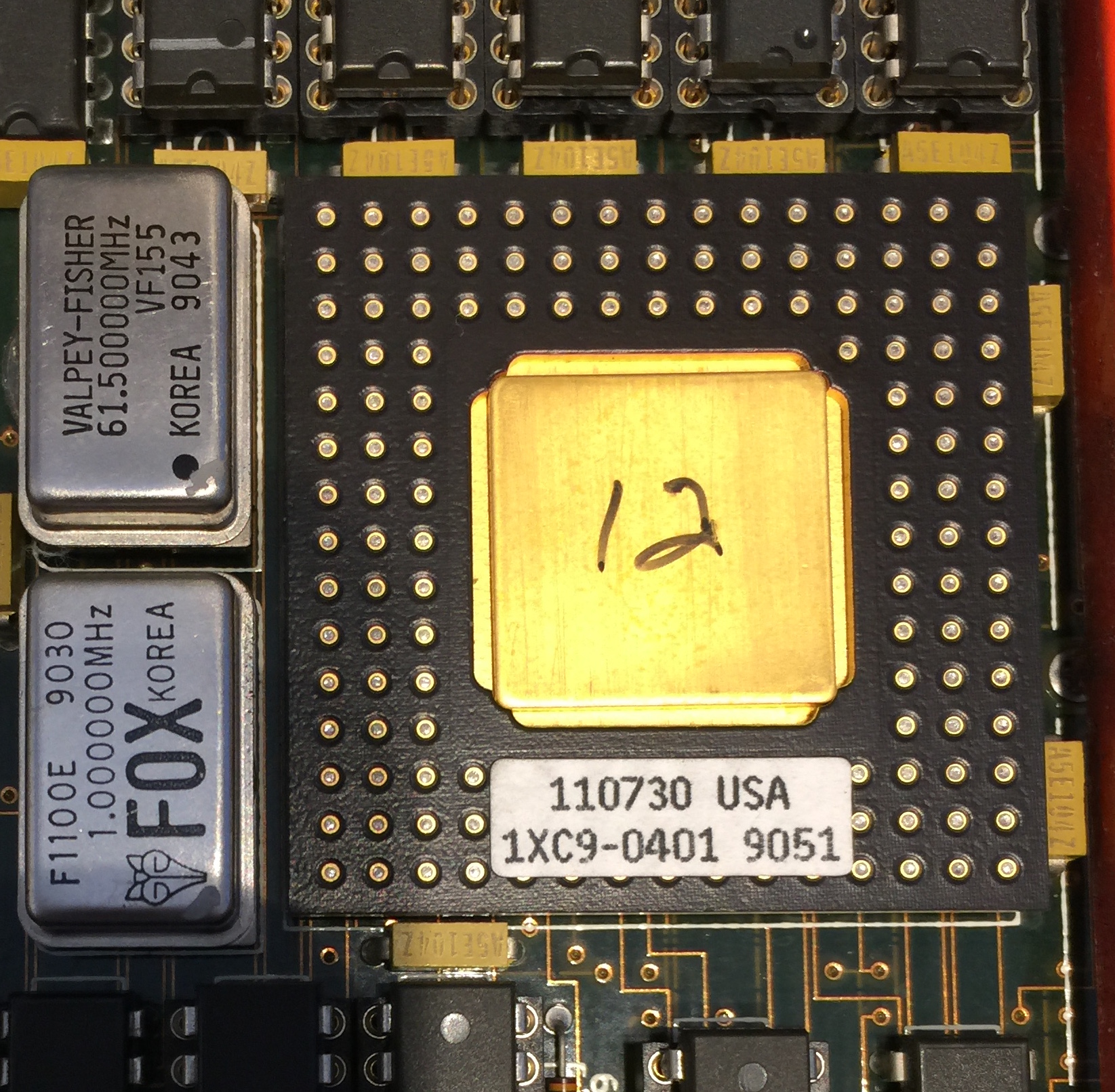 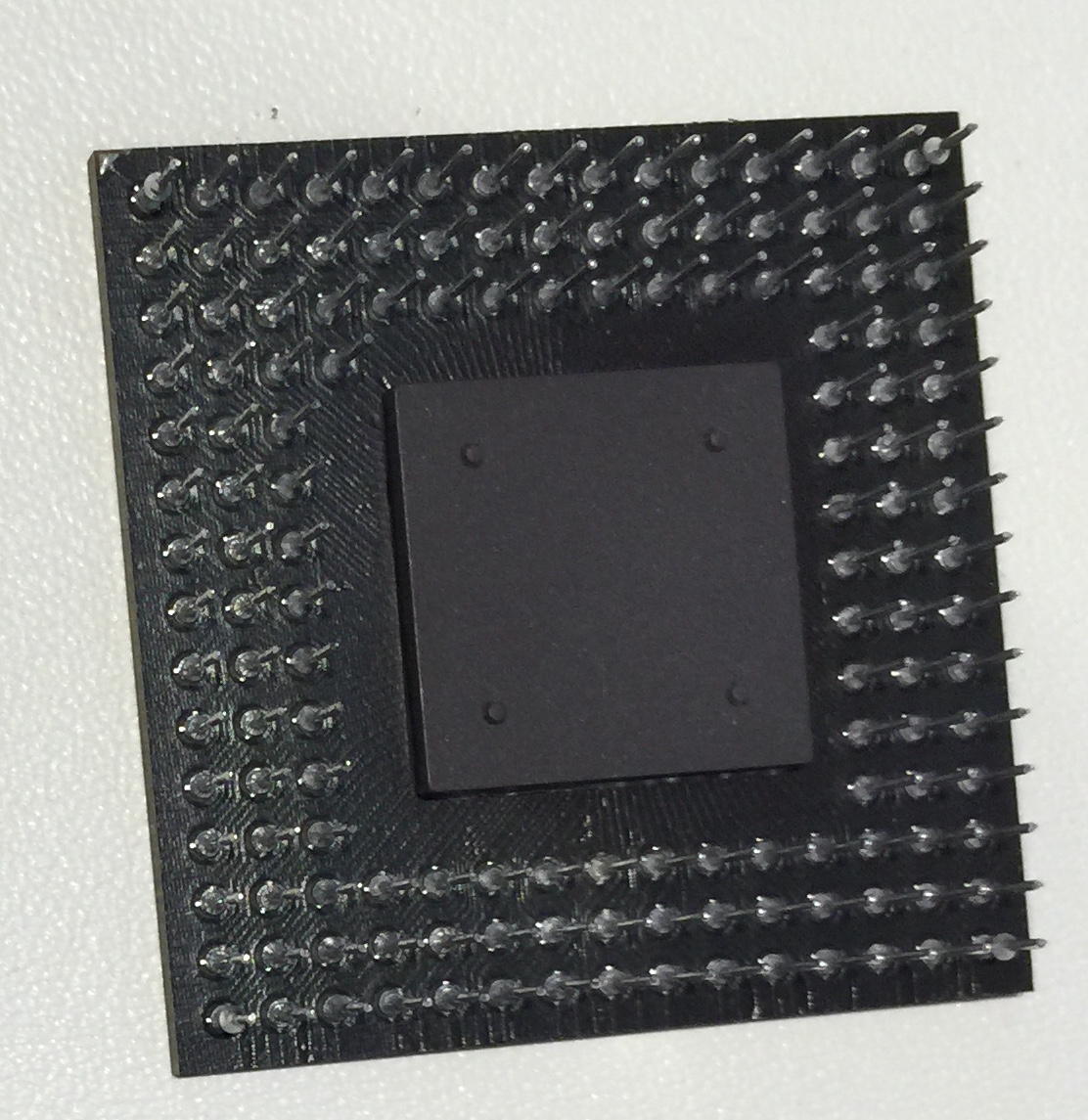 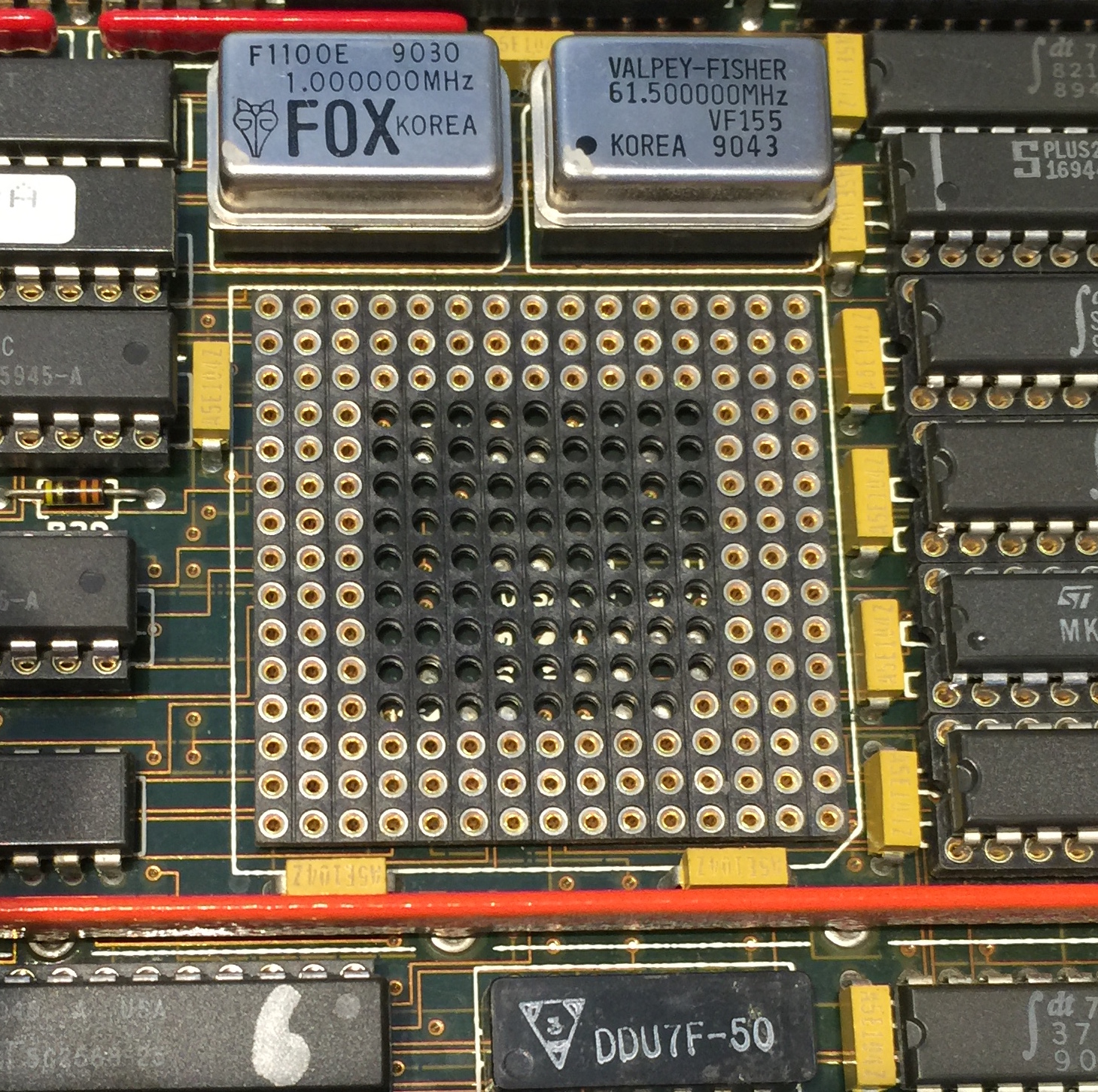 In preparation of doing some actual software engineering on Genera, I decided to take a look at the CLIM…

Just a quick note about how to enable telnet to your MacIvory III running Genera 8.3. First, Edit…