In an effort to rule out the power supply causing the XL1201's instability, I sent it out for overhaul by Power Clinic. After reinstalling it, I booted the XL1201 and just let it sit in the Document Examiner.

Unfortunately, the computer decided to reboot itself after about 15-16 minutes. So, the power supply would seem not to be the problem.

I will have to disassemble the XL1201 and give it a thorough examination to see if there are any obvious physical defects. If none are found, I will try to remove, clean, and reseat all socketed chips, and see if that helps.

I still have a feeling that the capacitors on the backplane and/or the two boards could be the problem, but at this point I just don't know. It worked fine for several weeks (including one or two days of overnight runs) before becoming unstable. 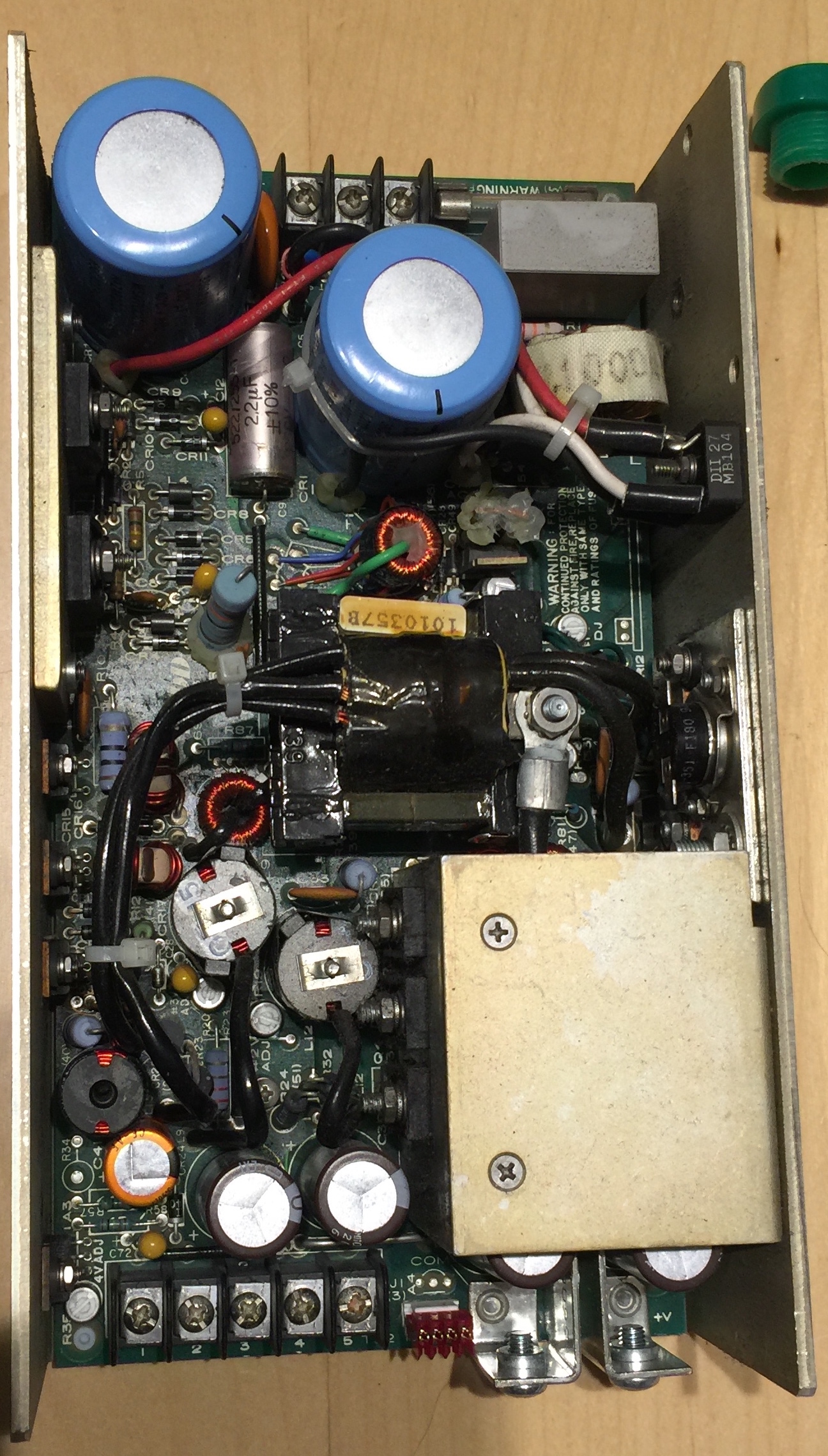 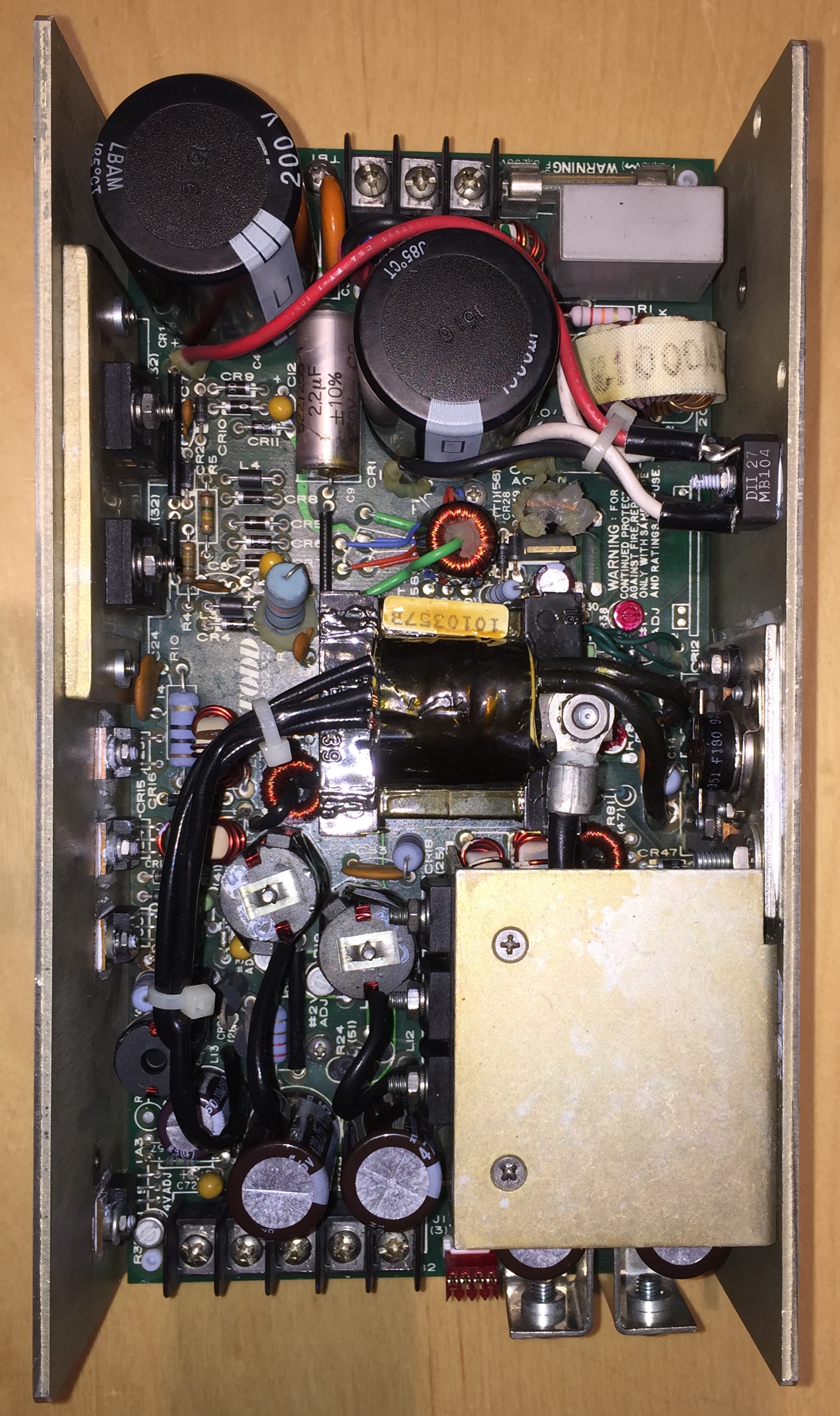 It has taken some effort, but I finally created a reasonable (and close-to-default) keyboard layout and mapping for Genera…

Space is a premium in my little vintage computing paradise, so I had the bright idea of transplanting my…